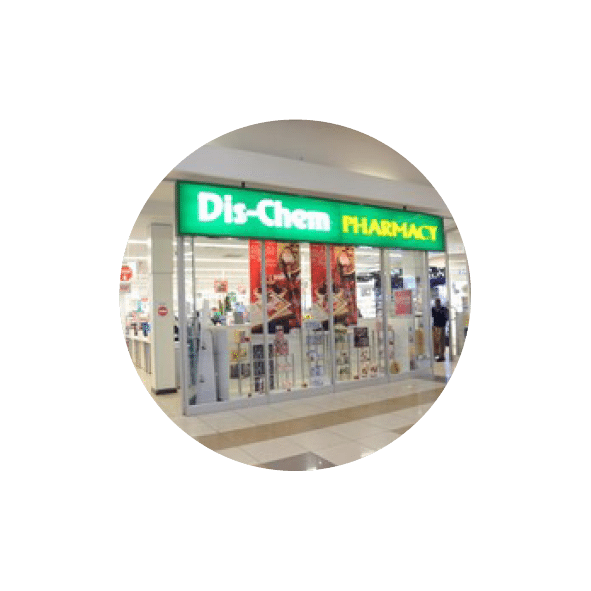 The Saltzmans’ second retail pharmacy followed in 1984 at the Randridge Mall in Randburg, north of Johannesburg. Toward the end of the 1980s, Dis-Chem began expanding its offering of non-pharmaceutical products or its “front shop” offering, and opened a third retail pharmacy. The business continued to expand in the 1990s in Johannesburg and Pretoria. In 1997, Dis-Chem began selling its own private label line of non-pharmaceutical products.