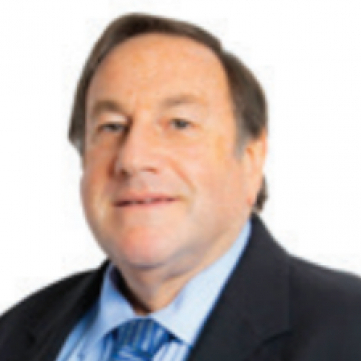 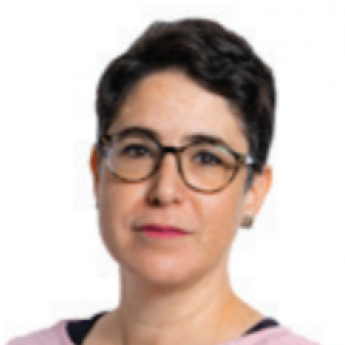 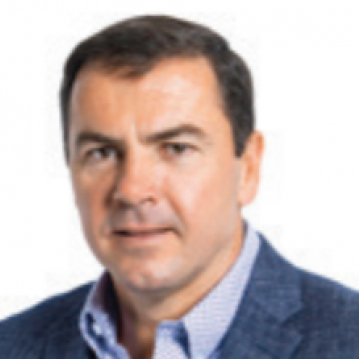 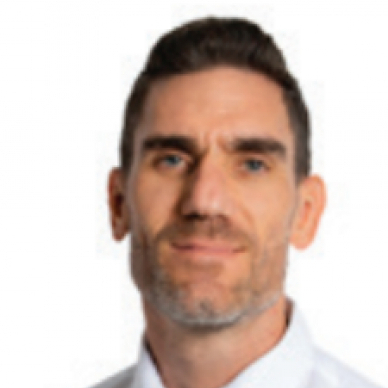 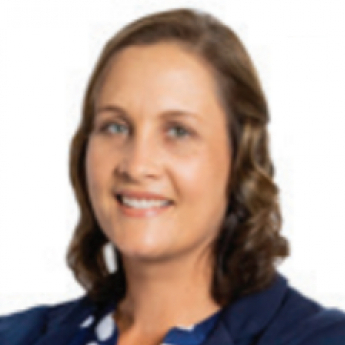 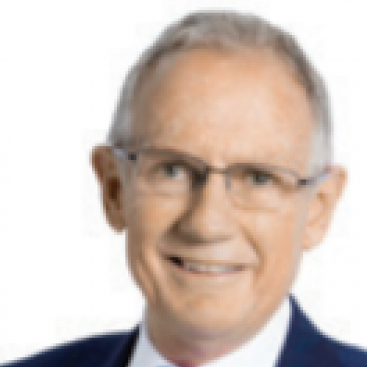 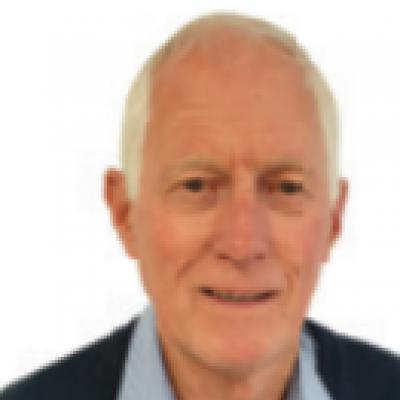 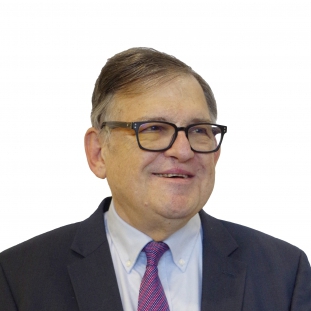 Ivan Saltzman is the Co-Founder of the Dis-Chem business and Chief Executive Officer of the Company. He has 41 years of experience in the pharmaceutical sector in South Africa and has spent 36 of them at Dis-Chem. He is a qualified pharmacist with a Diploma in Pharmacy. 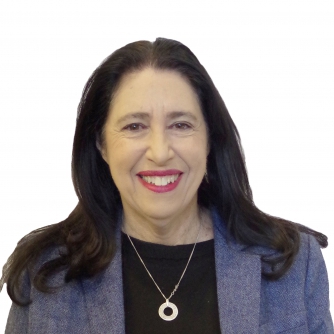 Lynette Saltzman is the Co-Founder of the Dis-Chem business and a Managing Director of the Company. She has 41 years of experience in the pharmaceutical sector in South Africa and has spent 36 of them at Dis-Chem. She is a qualified pharmacist with a Diploma in Pharmacy. 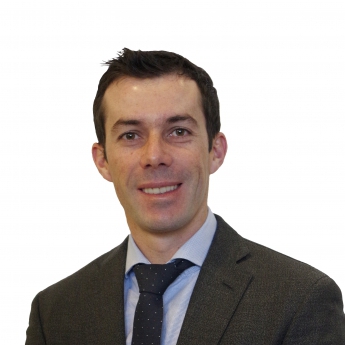 Rui Morais is the Chief Financial Officer of the Company. He has 10 years of experience in the retail pharmaceutical sector in South Africa and has been at Dis-Chem for six years. Prior to becoming Chief Financial Officer, he served as group financial executive for 18 months. Prior to joining Dis-Chem he had senior managerial roles in the audit retail sector at EY, with Dis-Chem included in his portfolio. He is a Chartered Accountant in South Africa and has a Bachelor of Accounting degree from the University of Johannesburg. 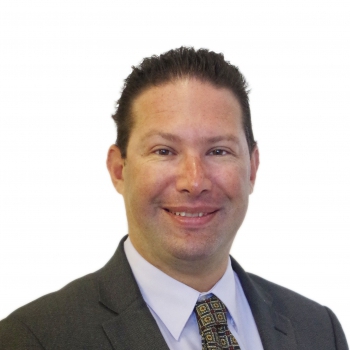 Saul Saltzman is the Group Executive for the Group and a director. He has 16 years of experience in the pharmaceutical sector all of which has been at Dis-Chem. Prior to becoming Group Executive, he served as various executive administration roles. He has a Bachelor of Commerce degree and a Post- Graduate Diploma in Business Administration from the University of Witwatersrand. 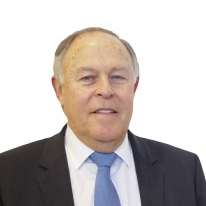 Larry Nestadt has a long and successful corporate career, both in South Africa and internationally. He is a co-founder and former Executive Director of Investec Bank. In addition, Larry was instrumental in the creation and strategic development of a number of listed companies such as Capital Alliance Holdings, Super Group, HCI, SIB, CorpGro, Reckon and Global Capital, in addition to having served as past chairman on the boards of these companies. Larry sat on the boards of Softline, JCI and Abacus Technologies. Larry has acted as Chairman on a number of non-listed company boards both internationally and locally including Stenham (UK) and Prefsure Life (AUS). He is the current Chairman of Global Capital, Blue Label Telecoms, Universal Partners, National Airways, the Morecorp Group, Melrose Motor Investments and SellDirect Marketing. Larry is a life member of the World Presidents Organisation, Lloyds of London (since 1983) and is an Honorary Colonel in the South African Airforce. 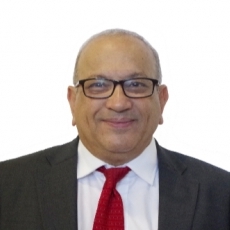 Mahomed Gani is a Chartered Accountant with over 35 years of experience in the accounting and auditing profession. He was a founding partner of Saboor Gani & Co, MSGM Masuku Jeena Inc and a partner of PwC Inc until his retirement in June 2013. He is a non-executive director on a number of boards including Basil Read Holdings Limited, Tsogo Sun Holdings Limited and Hosken Consolidated Investments Limited. He is also a member of the Investigations Committee of the Independent Regulatory Board of Auditors. 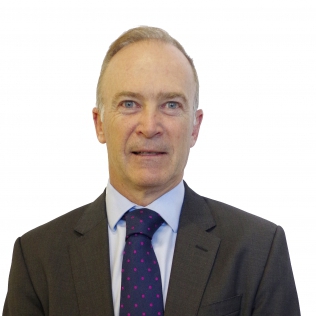 Mark Bowman was appointed Managing Director of SABMiller Africa in 2007 and has been instrumental in developing SABMiller’s beer and soft drinks operations on the continent. Mark’s work led to the consolidation of SABMiller’s South Africa beverage business and Africa division into one region for management purposes, and as a result he was appointed Managing Director of the enlarged SABMiller Africa region on 1 July 2014. Prior to SABMiller, Mark was the Chief Operating Officer of Dimension Data. Mark has a Bachelor of Commerce degree from the University of Witwatersrand and a Masters of Business Administration from the University of Cape Town. 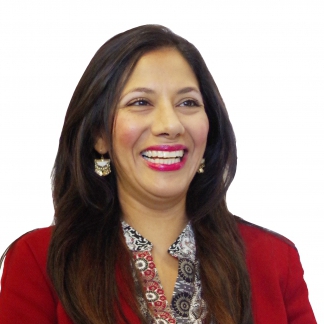 Dr Anuschka Coovadia is the Head of Healthcare for Africa at KPMG International, a Director on a healthcare investment development fund, Ayurveda Investments, and executive member of community business and social forums and a member of a Global Task Team on Universal Health Coverage, which advises governments and ministries of health in emerging economies on the design, financing and implementation of National Health Insurance schemes. She has more than 15 years of experience in the health and research industry, working with governments, donor funders, payers, providers and private sector organisations across Africa. Previously, Anuschka served as the African lead for Novartis (Coartem), Head of Clinical Advisory Services GEMS, a Product Development Specialist in Momentum Health in the Health Actuarial Department and in the managed care division in the Metropolitan Group’s Durban office. She has a Bachelor of Medicine and Surgery degree and a Masters in Economics (Health) from the University of Kwa-Zulu-Natal, in addition to management and actuarial courses. 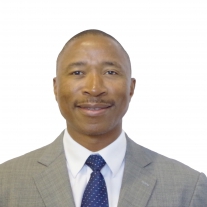 Joe Mthimunye is one of the founding partners of Gobodo Incorporated, the accounting and auditing practice that merged with SizweNtsaluba to form SizweNtsalubaGobodo Inc. Joe established the corporate finance and advisory services as a division within Gobo.